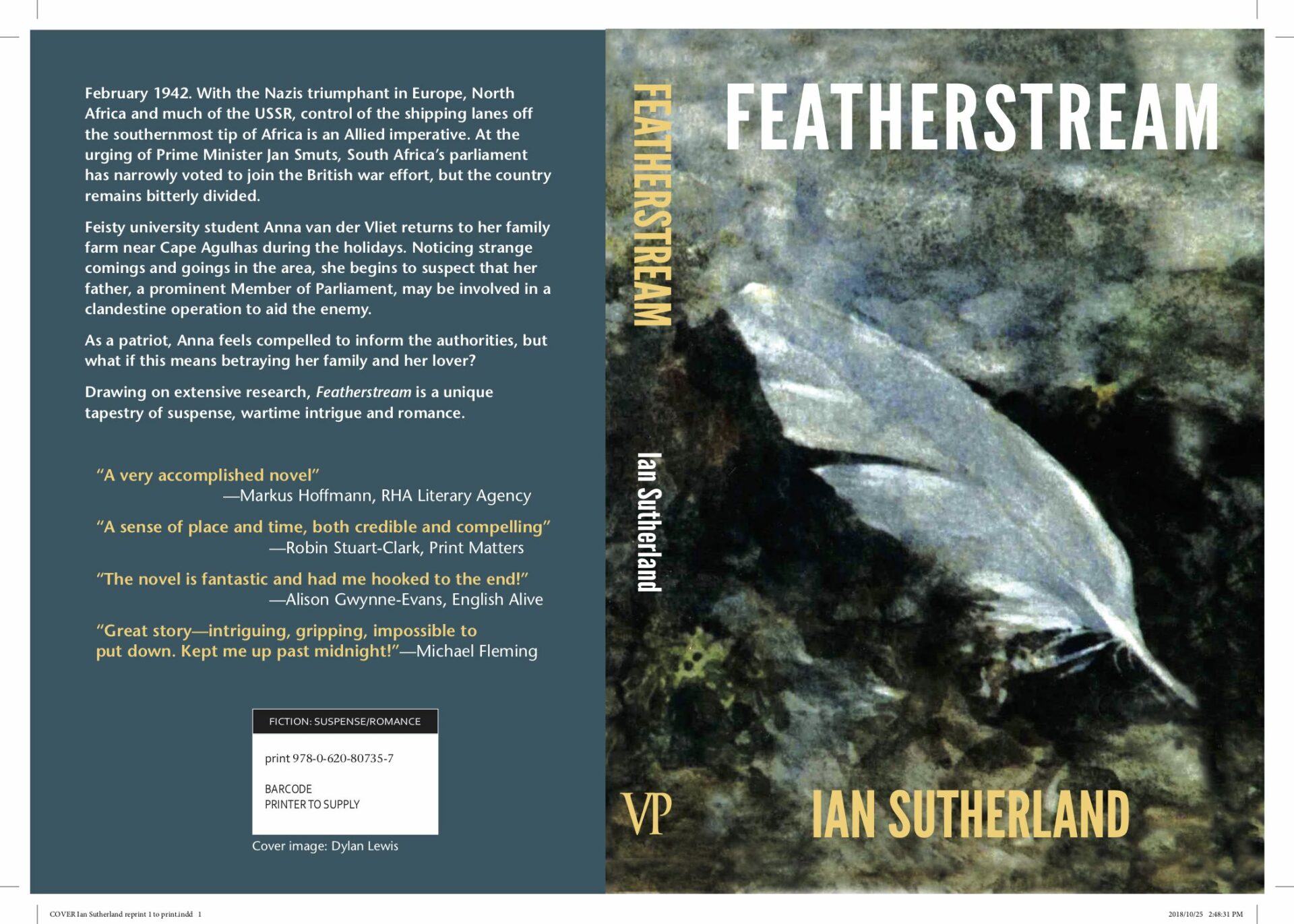 February 1942. With the Nazis triumphant in Europe, North Africa and much of the USSR, control of the shipping lanes off the southernmost tip of Africa is an Allied imperative. At the urging of Prime Minister Jan Smuts, South Africa’s parliament has narrowly voted to join the British war effort, but the country remains bitterly divided. Feisty university student Anna van der Vliet returns to her family farm near Cape Agulhas during the holidays. Noticing strange comings and goings in the area, she begins to suspect that her father, a prominent Member of Parliament, may be involved in a clandestine operation to aid the enemy. 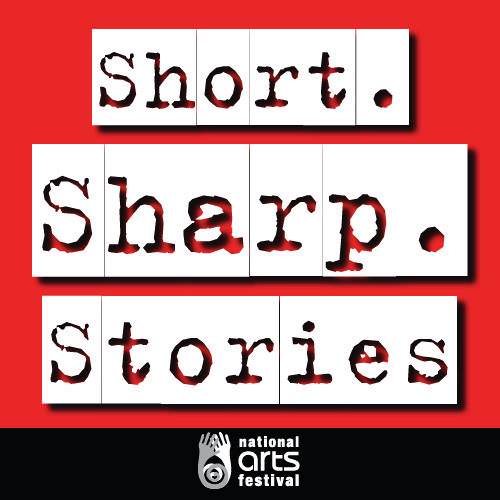 ‘Ian was shortlisted for the 2018 Short Sharp Stories Award (National Arts Festival) for his short story ‘Not Taken’. The anthology Instant Exposure: 2018 Short.Sharp.Stories Award for excellent South African Fiction which can be purchased via Amazon

.
Other stories to be announced. 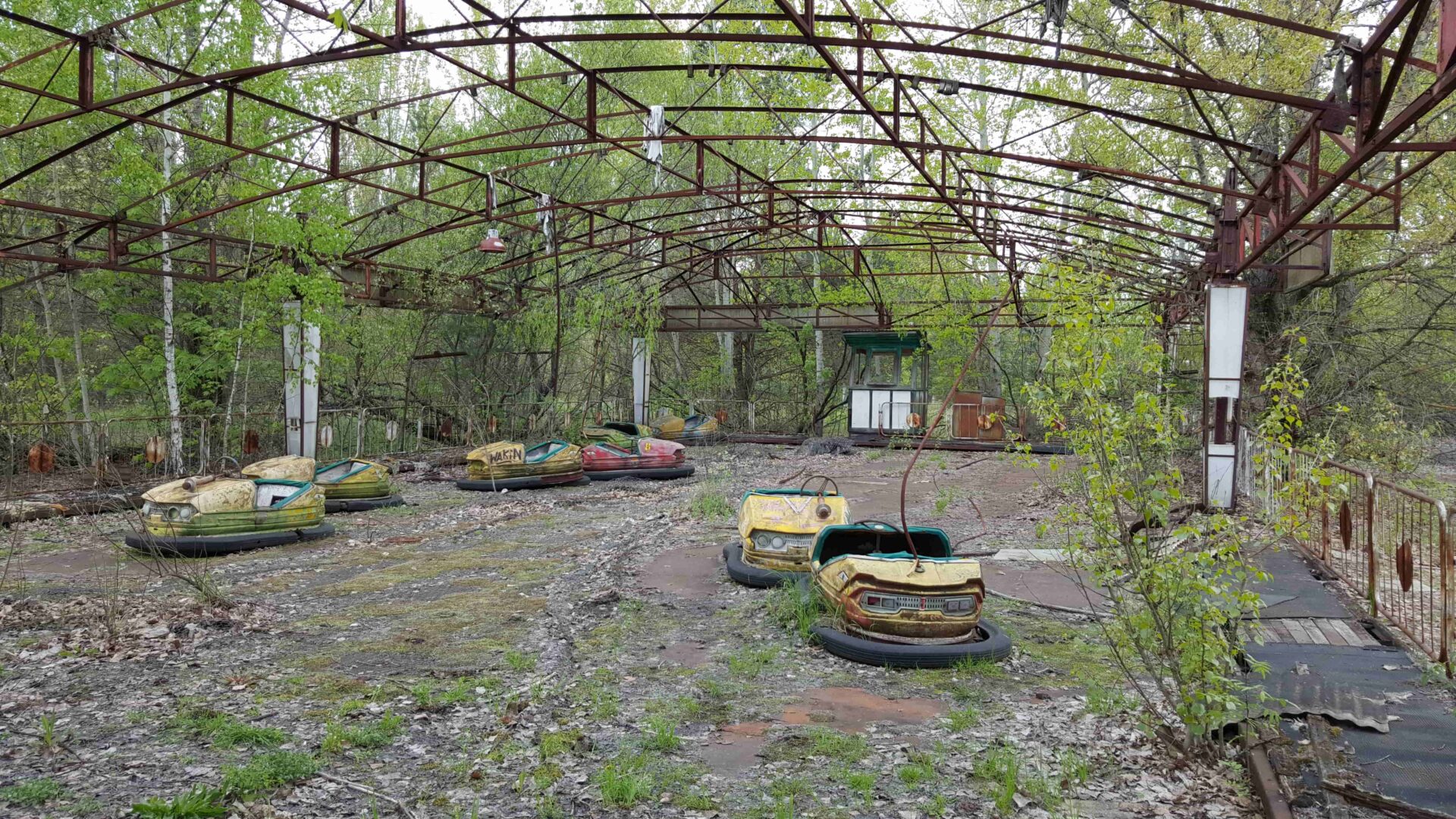 Thirty years after the 1986 Chernobyl nuclear disaster, the remains of the power plant have to be enclosed to prevent further contamination, whilst the surrounding area remains uninhabitable. Read Ian’s reflection on the meaning of the anniversary, which appeared in Creamers’ Engineering News. 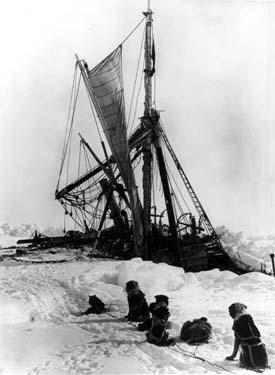